'There is no compromise with Bruckner' 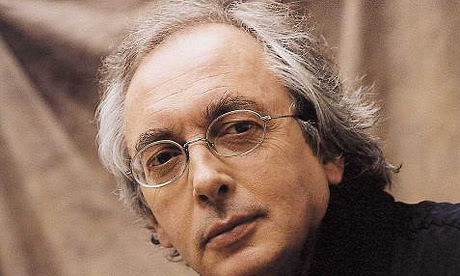 One is an anti-clerical sceptic best known as a baroque specialist, the other a deeply religious 19th-century composer of epic grandeur. Philippe Herreweghe explains his love of Bruckner

Lassus. Bach. Bruckner. Stravinsky. In our historically aware times, such musicians tend to get locked away in separate boxes, where each requires specialist interpreters and audiences who are looking for different kinds of musical experience. It would certainly seem that these composers are poles apart, and not just in terms of their musical styles.

Lassus was employed as a servant of the church and aristocracy, composing at a time when music was understood as a mathematical science wedded to a religious function. Stravinsky, by contrast, operated in a highly cosmopolitan society in which composers were lionised, ranked among the leading intellectual voices of their time and music. Bruckner, again by contrast, was composing at a time when music was considered the greatest of the arts, and when a whole tranche of Austro-German society was arguing passionately about the direction music should take. But Bruckner travelled little, unlike both Lassus and Stravinsky, and was shy, devout, socially gauche and spiritually intense. More than the passing of centuries separates these composers. And yet they were unified by one thing: the search in music for a realm in which the mind is free to confront the mystery of its creation.

As a so-called baroque specialist who chooses to work with period instruments, I am one of those who helped create, if not the boxes themselves, then the attitude that says, "this is the way we must perform this or that music". Period musicianship is about bringing the music of all periods to life, not putting it in the right place on the shelf....