Go back to the future with The Prisoner 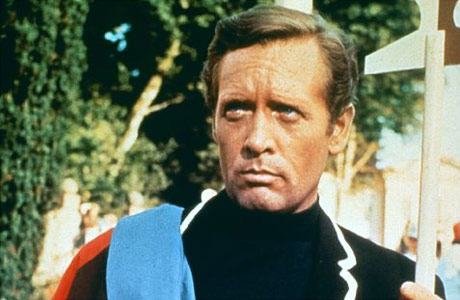 "I am not a number. I am a free man!" So says the heroic, obstinate Number Six, concluding the recurring dialogue for the title sequence of The Prisoner, Patrick McGoohan and George Markstein's cult TV series which originally aired on ITV in 1967. Four decades on, this pervasive tagline probably has far better product recognition than the show itself. But with the arrival this week of the series on DVD, The Prisoner could well attract a new generation of devotees, so continuous has been our collective, national conviction that we are not numbers, but free women and men.
Email Post
Labels: film society