Barbara Hannigan as Isabel, Stéphane Degout as King and Gyula Orendt as Gaveston (C) ROH. Photo by Stephen Cummiskey George Benjamin LESSONS IN LOVE AND VIOLENCE Royal Opera House, until May 26 Reviewed in the Times Literary Supplement, May 18 A descending three-note motif, marked out slowly on harps and cimbalom, is followed by a languid, gently syncopated line on the tombak. The instruments all have ancient roots – the cimbalom is a dulcimer variant originally brought to Hungary from the Far East, while the tombak, a kind of goblet drum, is the main percussion instrument of Persian music – and the resulting timbre evokes historical and cultural distance for a British audience. But George Benjamin, in his new opera, Lessons in Love and Violence, composed to a libretto by his now regular collaborator Martin Crimp, is interested in the combination of instruments less because it conjures up a particular place or period than because it acts on the perception of time in the present
Read more 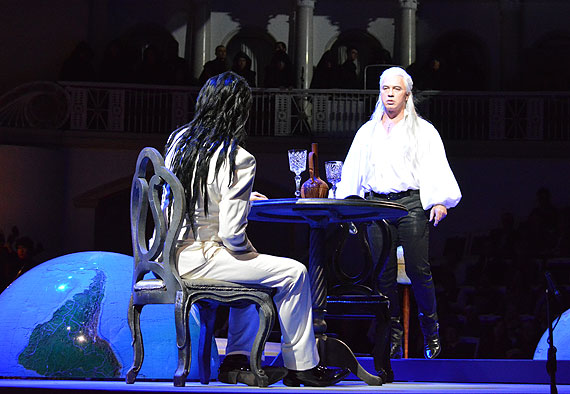 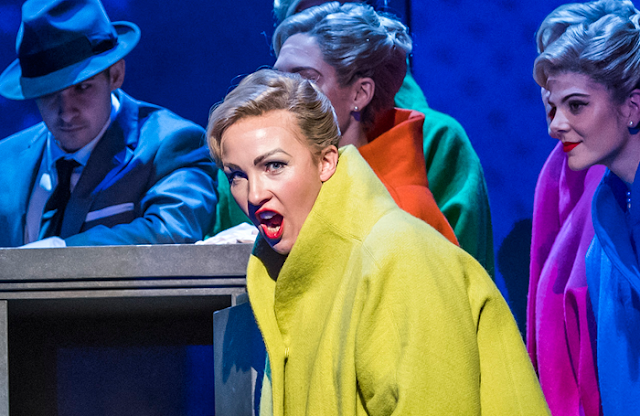 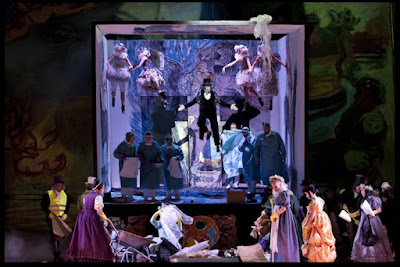 In the beginning was the deed 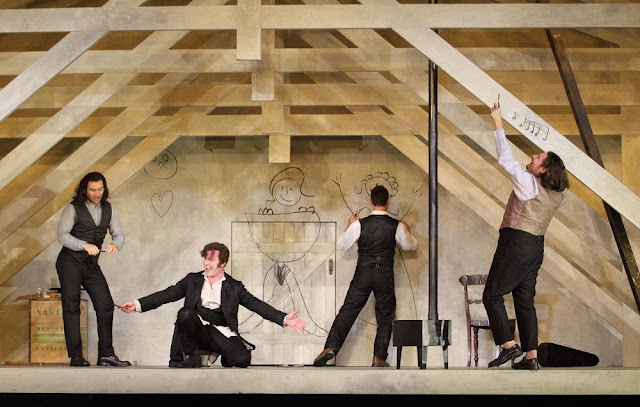 From his lowest note to the top of his compass 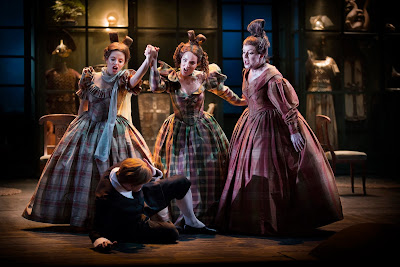 The music of time – on Wagner's Der Ring des Nibelungen 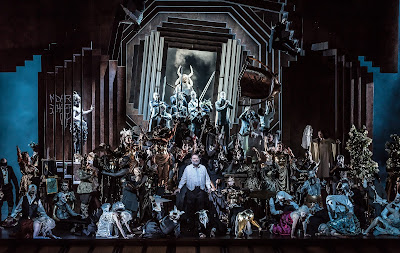 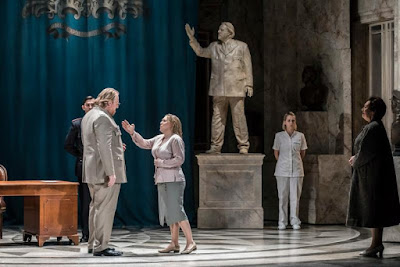